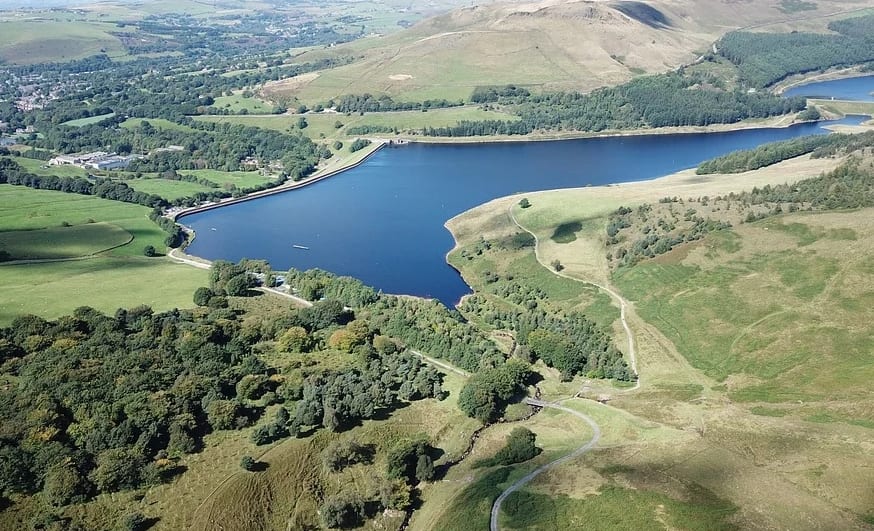 Water companies in the United Kingdom have been told that they must cut leaks by 16% and reduce water bills for consumers by £50 over the course of the next five years.

The announcements came in Ofwat’s recently released PR19 document, the price review undertaken by the water regulator every five years into the performance of the industry. Those two figures are part of a £51 billion investment programme from the country’s water companies between April 2020 and 2025.

Ofwat Chief Executive Rachel Fletcher stated that the investment would lead to the transformation of the water industry.

“Water companies need to crack on and turn this into a reality and transform their performance for everyone,” said Ms Fletcher. “They will be investing the equivalent of an extra £6m each and every day to overhaul services, strengthen their infrastructure and improve our natural environment.”

Here’s what the Ofwat PR19 demands of England and Wales’ 17 water companies over the next five years.

Reduce water bills for consumers by £50

The headline grabbing announcement for consumers was that Ofwat expects water companies in England and Wales to reduce water bills by £50 before inflation over the course of the next five years – a 12% drop.

A 2017 report from EurEau revealed that Britain collects more revenue through water billing than any other country in Europe, taking in over €16 billion every year.

Revenue is closely linked to population and how many people are paying for water. While no figures were released for Germany, the United Kingdom’s water revenue far outstrips the likes of France (€12 billon) and Italy (€8 billion) who both have similar populations.

The cost of water in the United Kingdom has been a bone of contention for consumers for some time with £405 being the average annual bill in 2019-20. Ofwat has also told companies to identify and help an additional 2 million customers who may need extra support though schemes like concessionary tariffs. It is estimated that around 3 million people in England and Wales struggle to pay their bills.

Ofwat believes that this reduction in bills can be achieved through greater efficiency, passing on lower costs to consumers and promoting more innovation.

In 2017-18, leaks were responsible for 3.17 billion litres of lost water every day in England and Wales. The Consumer Council for Water criticised three companies for failing to meet their annual leakage targets, warning that they risked undermining wider efforts to encourage people to save and value water.

As a result, Ofwat has told water companies that they must cut leaks by 16%. The regulator says that this would save enough water to meet the needs of everyone in Birmingham, Bristol, Cardiff, Leeds, Liverpool and Sheffield. Now, if only somebody had a pipe repair kit that could fix live leaks in 30 minutes…

Over the next 5 years, £13 billion is to be invested in infrastructure, leading to new and improved services to cope with an increasing population and to tackle environmental challenges like drought and flooding.

The money will be used to improve the reliability of critical infrastructure such as aqueducts and water treatment works, reduce customers’ reliance on a single water source to help prevent consumer disruption and to improve the resilience of water mains in vulnerable locations such as under main roads and railways.

More businesses and increased house building means that demand for water is expected to increase over the next five years at the same time as extreme weather makes droughts more likely.

The infrastructure investment will therefore tackle long-term drought and water supply issues. Major new water resources such as reservoirs will be constructed, including a new £100m reservoir in Hampshire.

With population growth expected to impact on the south east of England in particular, a programme of national transfers of water from the north to the south of England will also begin.

A 310 mile pipeline is to connect surplus water in Lincolnshire with Suffolk and Essex, where supply is a problem. It will be one of the largest strategic pipeline projects the UK has ever seen.

Ofwat have confirmed plans to launch a new £200m innovation fund which will encourage water companies to collaborate with each other and with other companies in their supply chains.

The fund is backed by 8 out of 10 senior executives and managers from water companies. It is set to be awarded to companies who enter an innovation competition, and as a reward for those who have completed the successful rollout of innovative solutions to problems within the water industry, such as leak and pipe repair.

The full Ofwat PR19 report can be found on the Ofwat website.