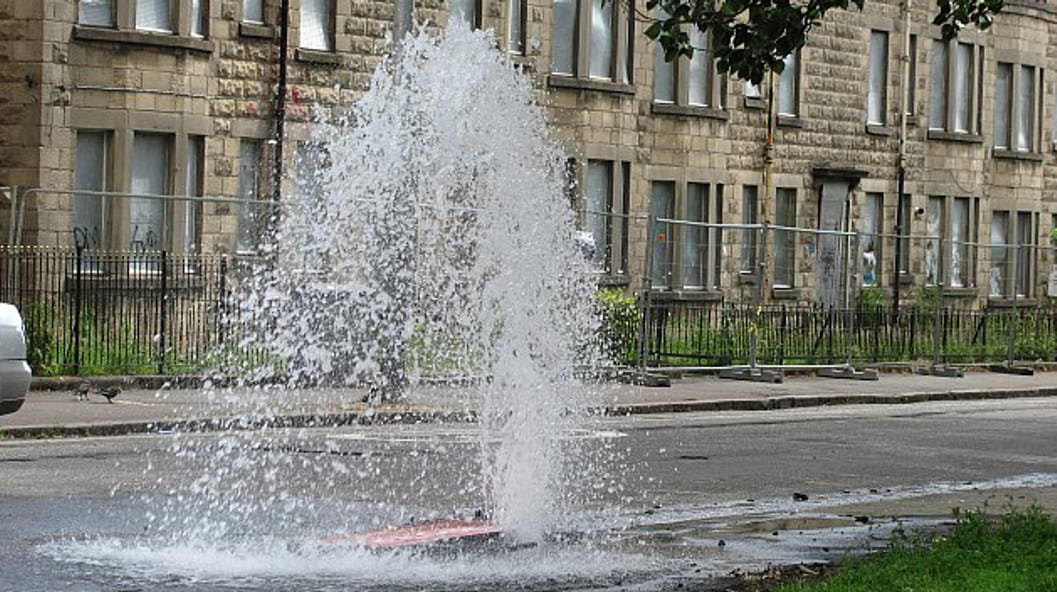 Leakage levels in the United Kingdom hit a record low in 2019-20 as technology, innovation and pipe repair saw the amount of water lost on the nation’s water network cut by 7%.

216 million litres of water were saved per day – enough to fill 86 Olympic sized swimming pools – to bring the volume of water being leaked down to 2,954 million litres, the lowest since records began in the mid-1990s.

Britain has over 215,277 miles of water pipes, enough to go around the world eight-and-a-half times. Maintaining such a vast network provides a significant challenge for the nation’s water companies, who have been set an ambitious target of cutting leaks by 16% over the next five years by the industry regulator Ofwat.

The 16% figure forms part of a broader target of halving leakage figures from their current levels by 2050.

To achieve this, water companies are adopting the latest technology and innovation to both identify and repair leaks quicker. The faster that a damaged pipe on the water network is logged and fixed, the less water that is lost to leakage.

Smart pipes capable of data capture, noise loggers which listen out for leaks, satellite technology and thermal imaging drones are being used by various water companies for the purposes of leak detection.

SES Water have partnered with Vodafone to create an intelligent water network which helps them detect and fix leaks while Yorkshire Water are currently piloting the UK’s largest smart water network.

Northumbrian Water have begun using satellites to detect and pinpoint leaks in Suffolk and Essex and Anglian Water have adopted thermal imaging drones for the same purpose.

Affinity Water had the best published leak reduction results across the industry, cutting their amount of lost water by 15%. Affinity achieved their figures through data capture and analysis, state-of-the-art technology and innovative ways to find leaks.

Detecting leaks is only half the job; once a leak has been found, it must also be fixed. Sylmasta’s pipe repair technology is helping in the battle against leakage, having been approved for use by Anglian Water, Southern Water and Affinity Water.

Anglian, Southern and Affinity contractors are now carrying SylWrap Pipe Repair Contactor Cases on their vans. More water companies are set to follow suit in the coming months as pipe repair becomes a pressing issue if those ambitious leak reduction targets are to be met.

SylWrap Contractor Cases enable up to six permanent repairs to be carried out to leaking pipes of all types and sizes, even when pressure cannot be turned off.

A repair can be made in less than 30 minutes, significantly cutting the amount of time which a damaged pipe is leaking water for. With a cost-per-repair as low as £18.77, SylWrap Kits provide excellent value-for-money.

Their versatility means they can be deployed in tight spots for difficult repairs, making them more user-friendly and lightweight than traditional pipe repair clamps.

Commenting on the leakage figures, Water UK Chief Executive Christine McGourty said,“Enormous progress has been made in tackling leaky pipes, and that’s brought leakage levels down significantly in the last year.”

“But the water industry is committed to doing much more, and companies are putting innovation and technology at the heart of a commitment to radically reduce leakage over the long-term”

“Intelligent networks, smart sensors, satellite technology and drones are all part of the armoury that’s being deployed to detect and fix leaks faster than ever and at lower cost.”

The improved picture on leakage in the UK came as part of a wider update published on the Discover Water website. It was also revealed that interruptions in water supply were now down to an average of just 12 minutes and the amount of water used per person has fallen slightly from 143 litres to 142 litres per day.

The Pipe Repair Contractor Case is easily stored on the vans of water company contractors. When a live leak is detected, vans equipped with a Case can carry out an emergency repair to pipes of any size and type in 30 minutes.

Cases contain enough products to make up to six live leak repairs. They provide a lightweight, user-friendly and much more versatile alternative to traditional pipe clamps. 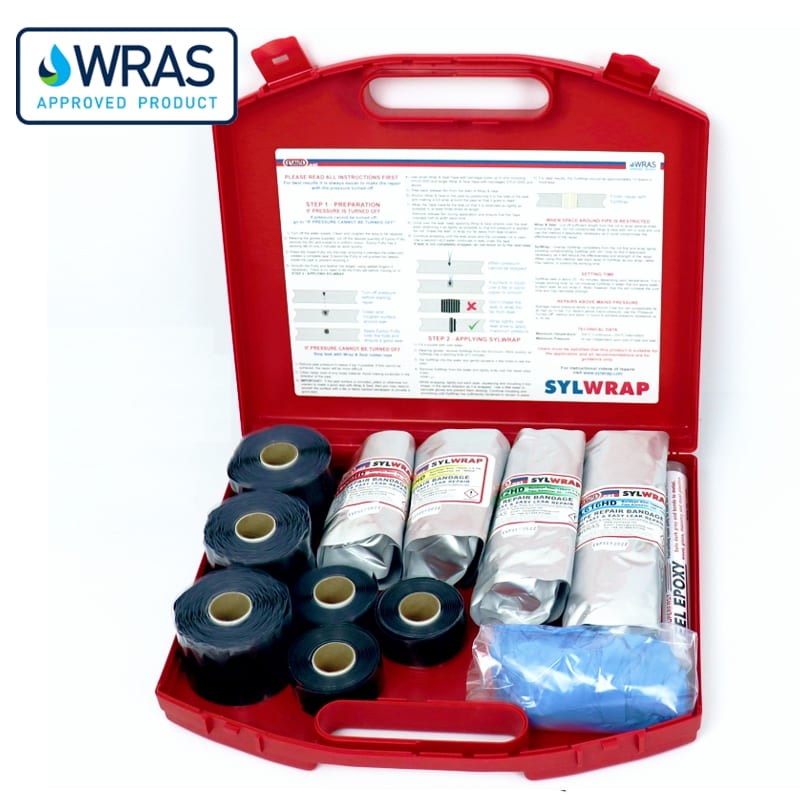 What can we expect from water companies in the UK in 2020?