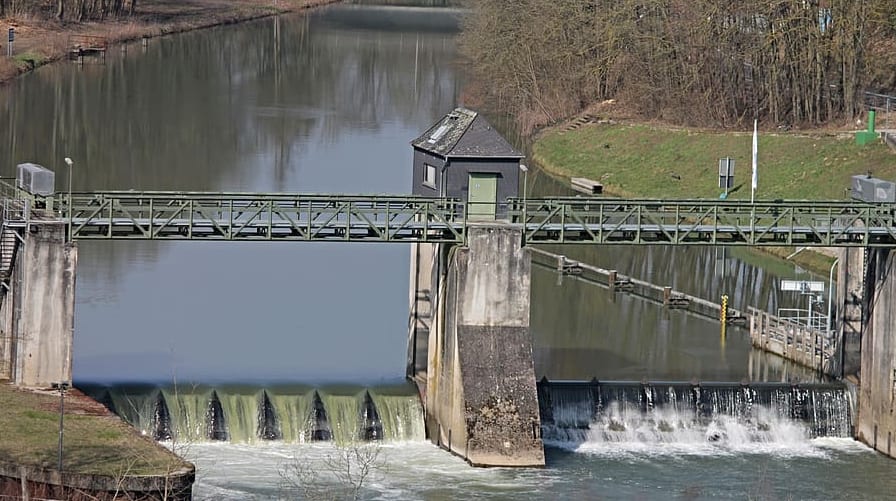 The water regulator Ofwat has released its draft forward programme of what we can expect from water companies in the UK between 2020 and 2021.

There are three strategic goals laid out in the document, which Ofwat Chief Executive Rachel Fletcher describes as an “ambitious agenda” ahead of an “important and exciting year”.

For consumers, the most eye-catching aspect of Ofwat’s 2020-21 forward programme is to deliver greater value for money and to keep water affordable even for those on low income.

This ties in with the demand laid out in Ofwat’s PR19 review of the industry that water companies in the UK reduce bills by 12% before inflation over the next five years, an average saving of £50 per customer.

Here’s what else is set to happen over the coming year.

Ofwat wants to greatly improve the performances of the United Kingdom’s water companies over the course of the next year.

The regulator is vowing to use the powers that it possesses to take swift and targeted action against companies who it feels are not delivering and it wants to make smarter use of markets to benefit customers and the environment.

Ofwat is also reviewing itself by looking back at the way it conducted its PR14 and PR19 reviews into the water industry. If Ofwat can improve its own regulatory performance – particularly with regards to the five-yearly analysis it carries out – then that too can help deliver improvements across water companies in the UK.

Climate change, population growth and other environmental issues will all provide significant challenges to the water industry over the next five years.

Ofwat has already begun to investigate and address these issues by carrying out joint projects with the Environment Agency, the Department for Environmental, Food and Rural Affairs and Natural Resources Wales.

Water companies in the UK will be expected to better manage their assets with a special focus on how climate change could impact on supply and demand.

Ofwat have also confirmed that their eagerly-anticipated innovation fund will launch its first competition in 2021.

Water companies will be encouraged to work with other companies and industries to find innovative solutions to problems facing the sector, including leak prevention and reduction.

For a company like Sylmasta who specialise in easy-to-use and permanent pipe repair solutions, this is a particularly exciting development.

As well as their joint projects with the Environment Agency, the Department for Environmental, Food and Rural Affairs and Natural Resources Wales, Ofwat will build partnerships with other regulators, consumer bodies and policy makers within both the UK and Welsh Governments.

A dedicated Ofwat office has opened in Wales and the water regulator is working with other industries and organisations to learn how they can become more effective.

Data will also play an increased role in the water industry over the next five years. Ofwat has developed its first data strategy, which will allow it to carry out more effective analysis into the UK’s water companies, becoming a more efficient regulator in the process.

You can read the full Ofwat consultation here with the regulator inviting comments on the document until Friday 21st February. The final document will be published at some point between April and June this year.