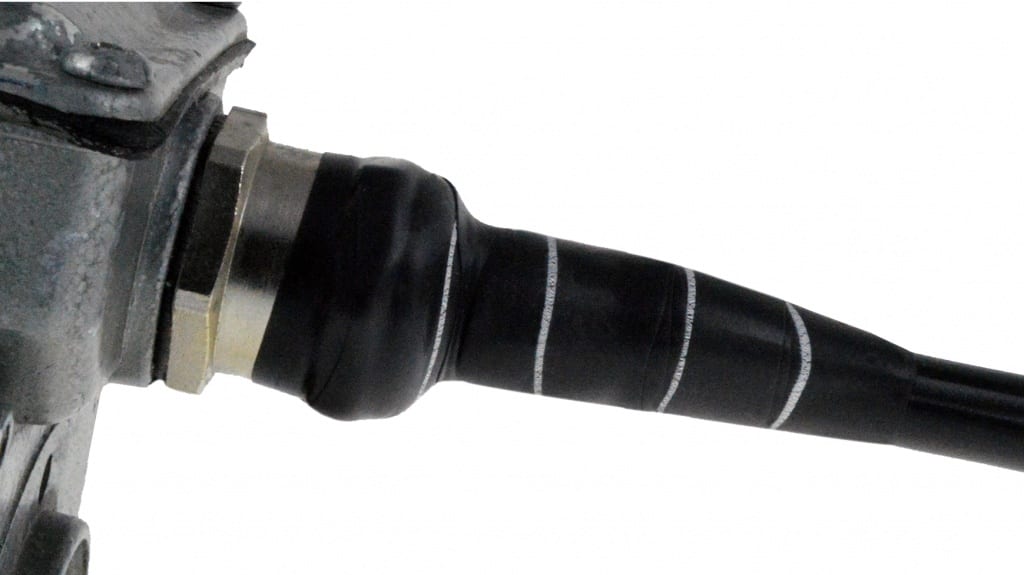 Pipe Burst Tape repairs burst pipes, that much is obvious. But did you know that there are many other uses for pipe repair tape aside from fixing leaks?

Take Wrap & Seal for example. Not only will it seal leaking pipes of all sizes and types in 30 minutes even when water flow cannot be turned off, but it can also be used with electrical appliances and to repair and maintain car parts.

You can take even a roll of repair tape into the great outdoors with you, where it can help to improve the prospects of trees and plants.

Here are four alternative uses for pipe wrap tape – aside from the obvious.

With a dielectric strength of 4000VPM, Wrap & Seal Pipe Burst Tape isn’t just designed for repairing water pipes – it can also be used for electrical insulation applications too.

You might have accidentally cut into a cable and exposed the wire inside. Perhaps the outside casing has become frayed or damaged over time. A mischievous pet could have even chewed their way through it, somehow avoiding a nasty shock in more ways than one.

Whatever the problem with your electrical cabling, pipe repair tape can help solve it. Just wrap it around the damaged area, where it will fuse in exactly the same manner as it would on a water pipe, creating a permanent seal.

For many people, a jungle of cables tangled up is one of the unfortunate consequences that comes with owning electrical equipment.

If you want that supersized HD television or that powerful desktop computer to work, then having a mess of wires that resembles a plate of electrical spaghetti is a price you think you have to pay.

It doesn’t have to be this way though. A minimal amount of Pipe Burst Tape can be used to bind cables together, reducing clutter at the back of electrical appliances.

Not only will this help to tidy up the home or workplace, but it can also improve electrical performance by allowing cables to run more freely, reducing the risk of power outage and even fire that comes through unruly wires.

This should be a bit of an obvious one, but yes –pipe repair tape can be used to fix a car exhaust pipe as well as repairing leaking water pipes. Because Wrap & Seal has an operating temperature of up to 260°C, it will provide a permanent repair no matter how hot your car exhaust gets.

As well as exhaust pipe repair, Pipe Burst Tape can also be used to maintain and support wiring and cables underneath the bonnet and fix leaking radiator hoses and power steering lines. Wrap & Seal has good to fair oil resistance, meaning you can use it to repair a leaking fuel line.

If you are a keen gardener, then you can even find uses for pipe repair tape in the world of horticulture. Wrap & Seal’s self-bonding super strength makes it perfect for tying trees against a stake. At the same time, it can be applied slackly enough so as not to be too tight around the growing tree.

We’ve also heard of Pipe Burst Tape being used to tie rose bushes and it could probably be used should you have a sunflower that ends up growing to epic proportions.